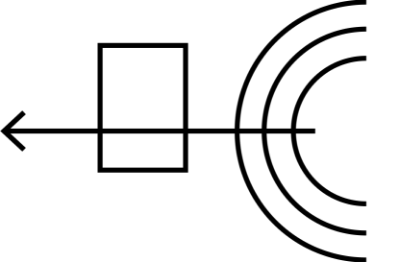 Go back to all articles 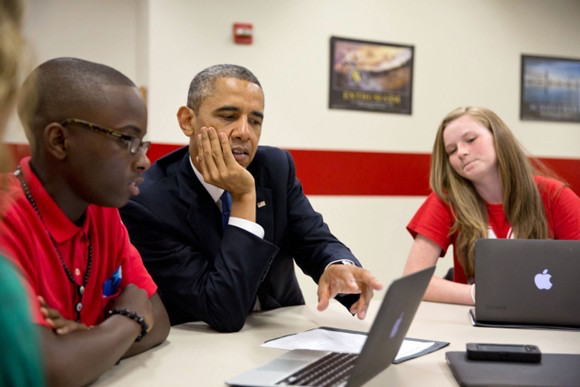 This article was originally published here.

There is no shortage of apologists praising Hour of Code’s participation rates, but there is even more to celebrate than just those big numbers. Here, we take a closer look at the wildly successful phenomenon.

Hour of Code initiative is the simple idea that students from all around the world are taught an hour of computer programming, usually during Computer Science Education Week. For some pupils, it remains only an hour. For those who want more, there are extension courses, community events and an almost endless bank of free resources with which to train.

It is the brainchild of Iranian-American brothers Hadi and Ali Partovi, who launched the project under their new NGO, code.org, six years ago. Their motivation was what technology companies had been complaining of for a long time: that there was a dearth of software-savvy talent, and that demand for computer scientists was ever-expanding. Plus, coding stimulates creative and logical skills which a healthy workforce desires.

At its 2013 launch, the tech behemoths threw their enthusiasm and money behind it. Google, Microsoft and Amazon helped code.org break IndieGogo’s crowdfunding record. Mark Zuckerburg and Bill Gates have implored youngsters to get stuck into computer science. Stars from Hollywood, music and sport ensured global appeal. Barack Obama sat in front of computers and bumped fists with inner-city kids as they took their first steps in this shiny new world of code.